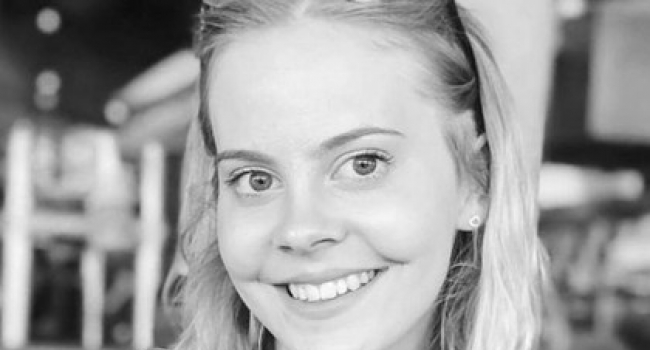 The girl was hit by a truck on the roadway. A few hours earlier, she visited the hospital for a psychiatric examination, as she had mental health problems.

The investigation found that Grace was taking a Japanese anxiety medication, which was not licensed in the UK and could cause numerous side effects, including cognitive impairment.

Coroner for Lincolnshire said that he could not confidently qualify the girl's act as suicide, since she did not leave any note to explain her actions. However, after watching the video from the incident, he was inclined to believe that Grace acted intentionally.

The truck driver said that the girl acted as if she was waiting for a collision. He tried to stop the car as quickly as possible, but failed to avoid a collision. The investigation established that the girl went on the road 26 meters from the truck, while for a complete stop he would need up to 59 meters.