Raspberry jam is effective for colds? 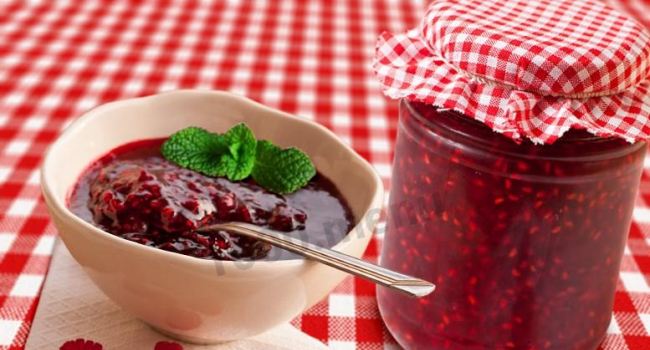 Is this jam effective for colds?

According to a specialist in phytochemistry Igor Sokolsky, raspberry jam is delicious, but its benefits are not so much as it might seem. A specialist advises making an infusion of dried raspberries if possible.

The concentration of biologically active substances in dried raspberries is significantly higher than in raspberry jam, and much higher than in fresh raspberries, which are 90% water, he told Argumenty i Fakty.

According to him, a glass of dried raspberry infusion contains as many nutrients as 0.5 kg of jam. The jam has a lot of sugar and calories, which makes it far from a useful treat and patients suffering from diabetes can drink the infusion of dried raspberries without fear, and jam is strictly contraindicated for them, the specialist emphasized.