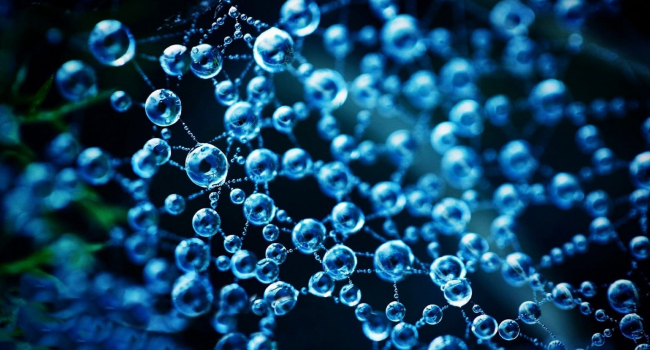 Israeli scientists tested the PJ34 molecule on rodents with cancer. The use of the molecule in animals reduced the number of cancer cells by 80-90% in a month due to the initiation of cell suicide.

Traces of cancer disappeared completely in one rodent.

No serious side effects were observed in rodents, since the effect was exclusively on cancer cells,  Rossiyskaya Gazeta reported.

Initially, PJ34 was created to treat stroke. However, it was later proved that this molecule significantly slows down the multiplication of cancer cells and leads to their rapid death. Although PJ34 may affect other types of cancer cells, efficacy in treating pancreatic cancer seems to be most relevant.

Pancreatic cancer is the 12th most common cancer in the world and the fourth leading cause of cancer death. This type of cancer often has drug resistance.

Treatment complicates the fact that in about 80% of cases, the diagnosis is made already at the stage of metastasis. Less than 3% of patients with this type of cancer live more than 5 years after diagnosis.