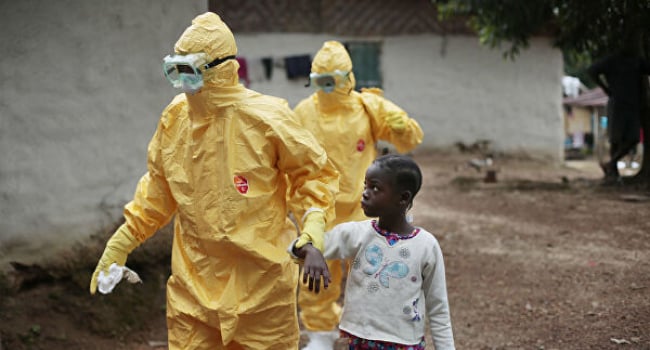 Scientists at the University of Tokyo are planning to begin clinical trials of an Ebola vaccine this month. Scientists hope that their vaccine will have fewer side effects compared to peers, TASS reported.

Such tests are carried out in Japan for the first time. As is known, 30 healthy volunteers were attracted to the experiment, with the help of which scientists plan to find out whether antibodies will be produced in the body after the vaccine is administered. Observation of volunteers after vaccination will continue for six months.

The vaccine is based on the inactivated Ebola virus, which is not able to spread in ordinary cells of living organisms. The safety of the vaccine was previously confirmed by experiments with monkeys.

Ebola caused a real epidemic in Africa in 2018. Ebola is transmitted to people from wild animals and then spreads among people. The disease causes fever, muscle pain, headache and sore throat. Later, vomiting, diarrhea, rash, impaired renal and hepatic function, and bleeding may occur. In many cases, the disease leads to death.