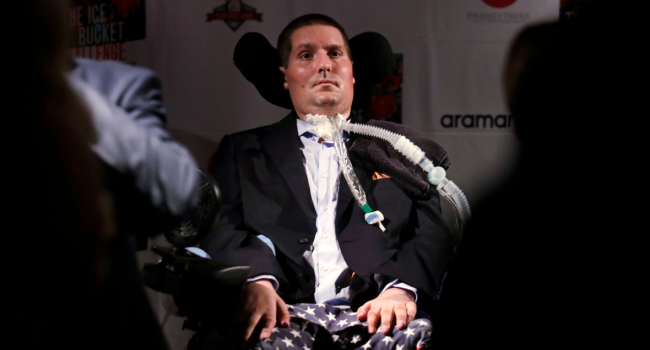 In 2012, Peter was diagnosed with ALS, and in 2014 he became the inspirer of the charity flash mob Ice Bucket Challenge, according to which the participants had to pour a bucket of ice water, transfer money to the ALS Association fund to fight this disease and challenge three more participants.

The flash mob has gained viral popularity, and many world famous celebrities have taken part in it, including Microsoft founder Bill Gates, Facebook founder Mark Zuckerberg, former US President George W. Bush, writer Stephen King, musicians, actors and many others.

More than $ 115 million was donated to fund research in first two months.