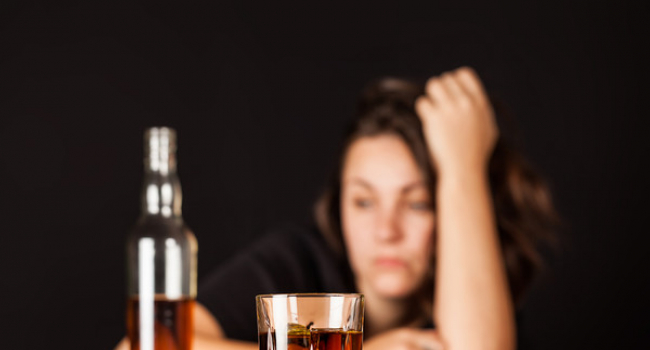 Even moderate amounts of alcohol increase the risk of developing certain types of cancer. A study conducted in Japan and published in Cancer magazine showed that cancer develops more often even in people who drink no more than a safe maximum.

The study covered 63,232 cancer patients and as many healthy people from the control group. Scientists were interested in how much alcohol they drank throughout their lives.

As it turned out, with one 'drink' (the equivalent of a glass of wine, a glass of beer or 60 milliliters of whiskey) there was an increase in the risk of cancer by 5% compared with those who do not drink at all every day for 10 years. Two 'drinks' per day increase this figure to 54%  for 40 years.

The most obvious link was found between alcohol and cancers of the oral cavity, cancer of the pharynx, stomach, and colon.

The authors of the study note that one should not rush to project these data on the population of other countries, since the Japanese may have genetic characteristics that affect the metabolism of alcohol.