Scientists advise to listen to classical music during surgery 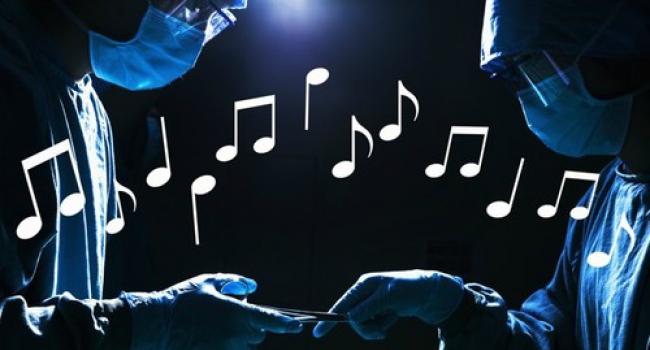 Scientists from UK and Sweden advise to listen to classical music during surgery. A study published in the International Journal of Surgery showed that classical music really helps surgeons to work better.

According to Mail.RU News, the scientists analyzed 18 studies on the so-called 'Mozart effect.' The fact is that classical music reduces stress and increases concentration.

The accuracy of the medical staff’s actions increases by 11%, and the speed of the procedure - by 10% while listening to music.

Experts noted that loud, rhythmic music should not be sounded during the operation, as it distracts surgeons and increases the risk of errors and postoperative infections.