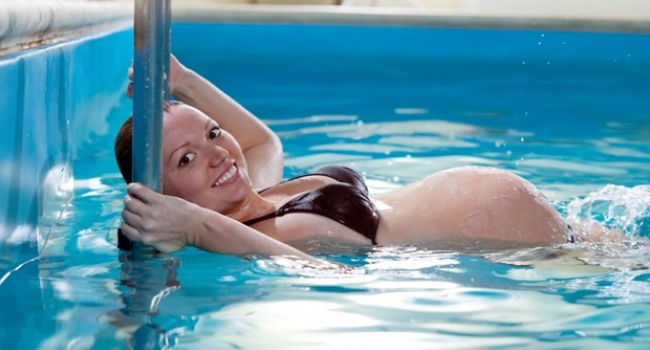 Water birth is not dangerous: on the contrary, it reduces the risk of ruptures of the first and second severity, Xinhua reported.

Experts the University of Michigan analyzed 397 cases of delivery in water and 2025 ordinary births. There were no differences in the outcome of the birth - in both cases, the percentage of newborns falling into the intensive care unit was the same. Postpartum hemorrhage rates were also the same.

According to experts, if you follow all the rules and initially take into account possible blood loss, the risks during childbirth in water can be minimized.

During such childbirth, it is forbidden to repeatedly lower the baby into the water, since water can get into his lungs. Immediately after childbirth, it is recommended that the woman in labor and the baby be wrapped in warm blankets to reduce the risk of hypothermia.

Experts call for more widespread introduction in clinical practice of childbirth in water. However, they highlight the importance of following protocols. Only a few of the clinics offer similar births, talking about possible complications. Studies have shown that we are mainly talking about cases of infections in newborns and the facts of tearing of the umbilical cord.