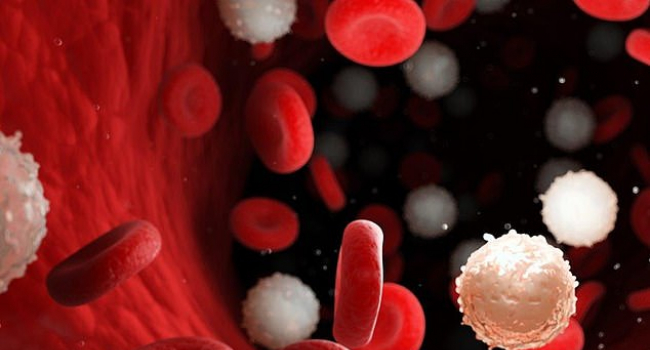 The tool has already been tested in humans, and, as it turned out, it does not produce toxic side effects.

Traditionally, drugs against chronic myeloid leukemia (kinase inhibitors) cause vomiting, diarrhea, and muscle pain. They stop working over time. Such problems are observed in 96% of cases. The appearance of deadly side effects, including heart failure and liver damage, is possible.

Asciminib is a new drug with is better tolerated by patients, since it does not destroy healthy cells in the body and attacks only elements in dangerous cells. The tool inhibits the development of blood cancer due to the 'shutdown' of specific carcinogenic enzymes - kinases.

Ascibinib was given to volunteers in a dosage of 10 milligrams to 200 milligrams 1-2 times a day. Patient follow-up continued for about 14 months. It was found that the drug was active even when other agents were no longer working.