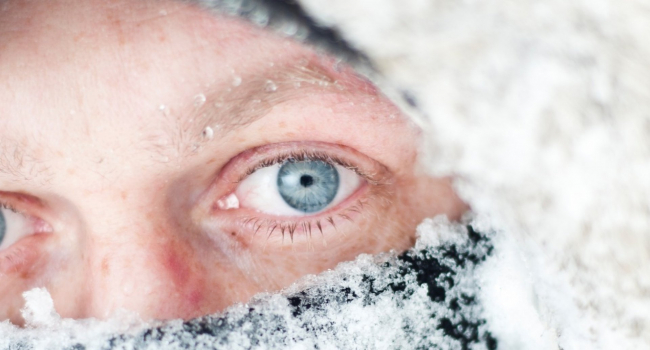 Scientists have developed a unique gel that combines several drugs and that can prevent problems due to frostbite.

Frostbite is a serious danger to human health. Doctors often have to amputate frostbitten limbs in order to save a person’s life.

Now scientists from the Institute of Nano Science and Technology in India have developed a unique gel for treating frostbite wounds. It is a sprayable spray that theoretically can protect a person from infections, gangrene and even death.

This spray includes a combination of several drugs, including painkillers and drugs to improve blood circulation, which should strengthen the body's natural healing powers. It also contains the anticoagulant heparin, which is actively used by doctors to prevent thrombosis.

According to ACS Biomaterials Science & Engineering, experiments with laboratory rats showed that this gel heals all wounds caused by frostbite in two weeks, and standard treatment allows this to be achieved only in 80% of cases.