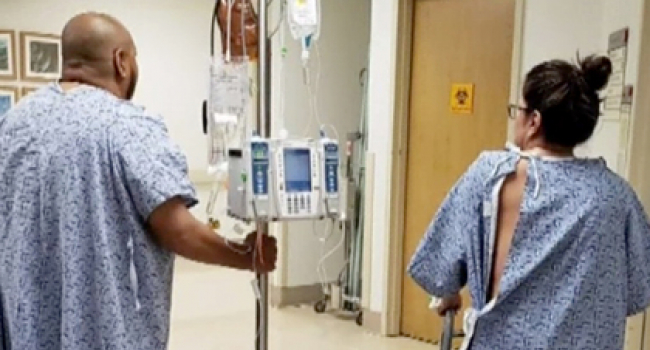 Many years ago, Vitalino Salera and Rosa Valenzuela from the US state of California became king and queen of the Santa Ana Valley High School prom. Forty years later, Rosa donated her kidney and saved his life.

According to the People, soon after graduation, Rosa and Vitalino was not in contact. But they met again 15 years later, when Vitalino married Rosa's best friend.

After some time, Vitalino developed renal failure. Doctors said the only chance for survival is a kidney transplant. Many relatives and friends of the man were tested to find out if they could become donors, but none of them was compatible with him. The only suitable candidate was Rosa.

A few weeks ago, doctors successfully transplanted Rose's kidney to a patient. The donor and recipient are now recovering from surgery.