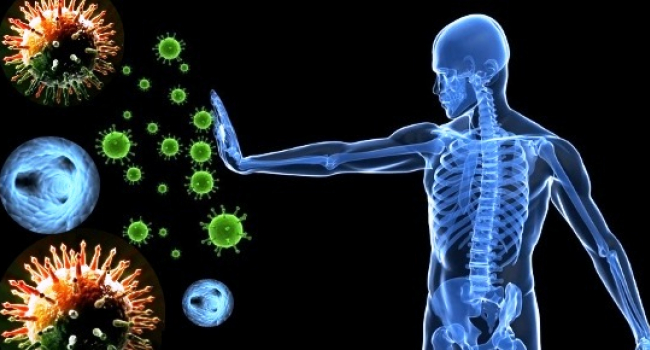 The simultaneous use of antibodies with different mechanisms of action can teach the immune system to effectively fight cancer, said scientists from the University of Basel (Switzerland).

According to a press release on MedicalXpress, experiments on aminals have shown that the effect of antibodies that stimulate immune cells through exposure to their CD40 receptors can be enhanced by other antibodies that attach to the blood vessels of tumors. Earlier, high hopes were pinned on antibodies to CD40, but it turned out that less than 20% of patients respond to such therapy.

"The starting point for the study was the observation that the administration of anti-CD40 antibodies leads to an increase in killer T-cells as intended—but these can then only be detected in the peripheral areas and not in the interior of the tumor. The researchers suspected that this was due to the nature of the tumor's blood vessels," the source noted.