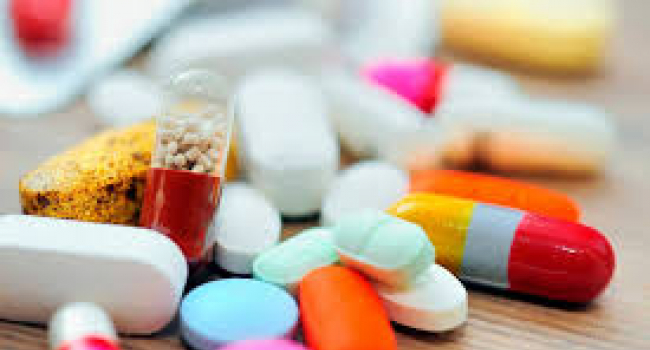 Scientists are testing a new revolutionary drug against cancer. Its effectiveness is reportedly in terms of reducing the size of tumors and their weight, Xinhua reported.

According to scientists, one of the main problems with chemotherapy drugs is their uncontrolled activation: they affect not only tumors, but also healthy cells.

The forbiplatin compound studied by scientists can increase the accuracy of chemotherapy. This gives hope for minimizing the damage that healthy cells get during the treatment of cancer, in particular breast and ovarian cancer.

According to studies with rodents, phorbiblatin, activated by red light, leads to a decrease in tumor size by 67% and weight loss by 62% compared with a chemotherapeutic agent (oxaliplatin). Studies have also shown that the main organs of mice were in relatively good condition after treatment with the new drug.