Scientists develop basis for the 1st vaccine against 2 deadly viruses 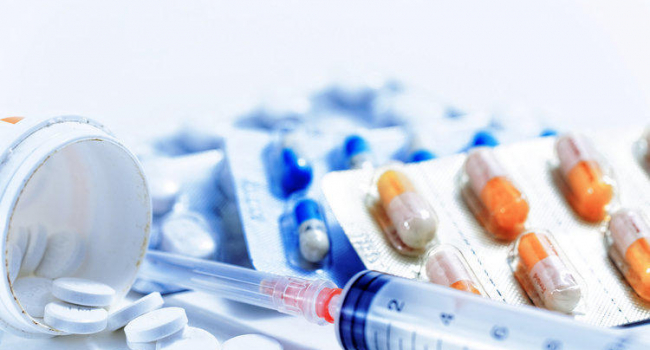 Israeli specialists have developed a molecule that can neutralize deadly viruses transmitted from animals to humans, Xinhua reported.

"A host of disease-causing viruses called arenaviruses lurk in animal populations worldwide, and some of them could be transmitted to humans,” the source noted.

Among them are 2 dangerous arenaviruses, known as Junin and Machupo, which, like Ebola, provoke deadly bleeding, the Weizmann Institute of Science (WIS) reported Tuesday.

There is still no effective therapy against them.

The new molecule can neutralize both viruses, like other viruses from this family. These viruses have proteins that are partially able to attach to human receptors. They attach to rodent receptors with greater ease, so scientists have suggested that rodent receptors can be used as bait for viruses - they can protect human cells from invasion.

Specialists removed the part of the rodent receptor, to which the virus usually attaches, the structure was introduced into antibodies, forming ‘Arenacept’ molecule. The molecule was tightly linked to the Junin and Machupo viruses before binding to human receptors, and immune response was also observed

The Arenacept molecule is non-toxic and resistant to high temperatures, so vaccines based on it can be used in hot countries.