1 case in a million: Man awakes with new painting talent after road accident 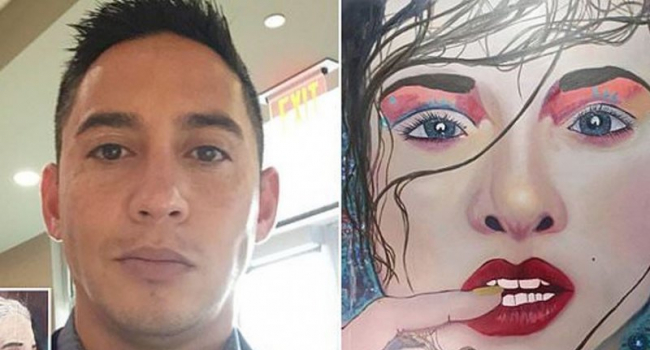 In 2015, Scott Mele, from Wilmington, was sitting in his vehicle at an intersection when he was a hit by a car.

With severe injuries, Scott was hospitalized to the hospital, where he also found brain injure. The patient regained consciousness only after four months, but soon he developed severe depression and anxiety.

After some time, Scott, 42, and his children visited a stationery store, which also sold albums for drawing, paints and pencils. Suddenly, he felt an irresistible need to take a brush or pencil in his hands and start drawing. And when Scott did what he wanted, it turned out that he could draw quite.

Scott Mele is one of only 33 people in the world who have been diagnosed with atypically acquired savant syndrome. Usually this syndrome manifests itself in people with autism and head injuries, when once they wake up with completely new abilities for them in art, music or mathematics.

Now, Scott successfully sells his paintings and is considered a very promising artist. 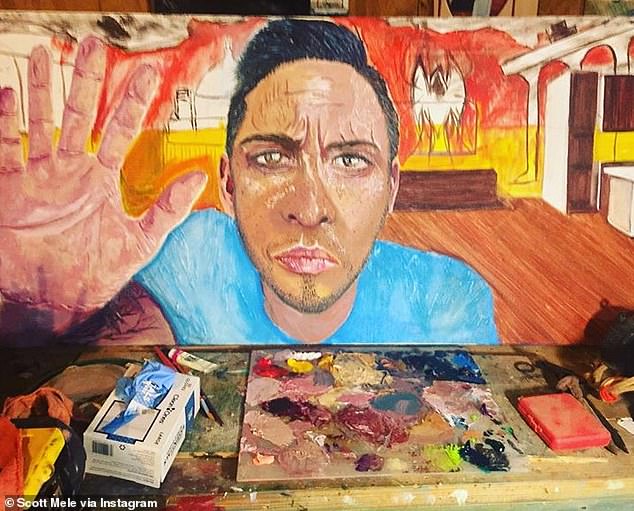 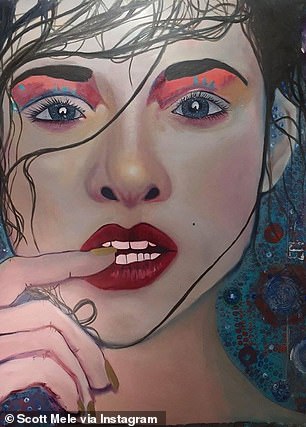 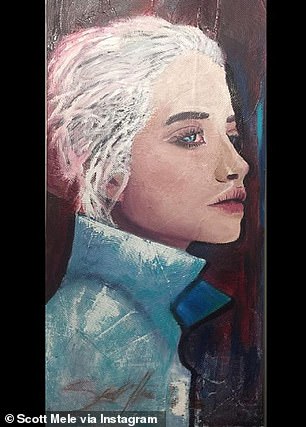