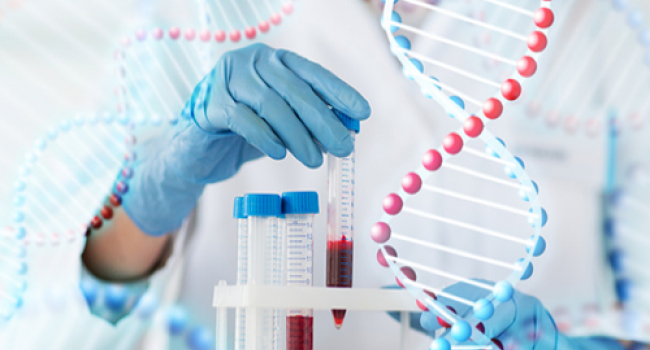 Scientists from the University of Edith Cowan, Australia, presented a new approach with which you can detect melanoma cells in the blood, Journal of Cancer reported.

According to DaijiWorld.com, the method is a combination of three analyzes, and its accuracy was brought to 72%, which is higher than the average of standard tests.

Melanoma cells separate from the main tumor and enter the bloodstream, and thus melanoma spreads throughout the body, leading to the appearance of metastases. The problem is that using a standard filter that filters out cells according to one characteristic does not work. The detection rates of such cells until recently ranged from 40% to 87%.

According to experts, there is a huge variety in the form and biological activity of melanoma cells: all cells look different and react differently to test systems. Melanoma cells effectively hide among thousands of other cells and substances dissolved in the blood.

Researchers tried to find these cells using a 'multifaceted' approach. By combining the three analyzes together, they were able to increase the detection rate to a stable 72%.

Now scientists are planning to set up their test system to ensure that they capture the widest range of melanoma cells.