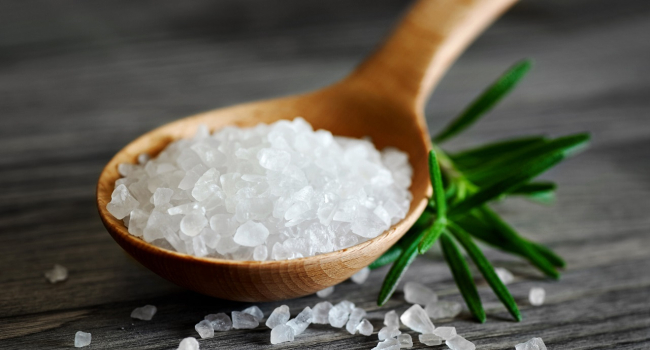 Cutting salt in the diet is useful for all people - and especially for those who already have hypertension or an increased risk of developing heart disease, The BMJ reported referring to a study.

A new meta-analysis summarized data from 133 studies and the authors confirmed the less salt a person consumes, the lower his blood pressure is.

"The importance of this study is that it shows that the reduction in sodium results in blood pressure reduction widely across multiple populations, not just in populations who were initially deemed as salt sensitive, such as African Americans," CNN reported quoting to Dr. Icilma Fergus from New York's Mount Sinai Hospital.

Scientists also found out that reducing the amount of salt in the diet is most effective for the elderly, dark-skinned and those who have already developed hypertension.