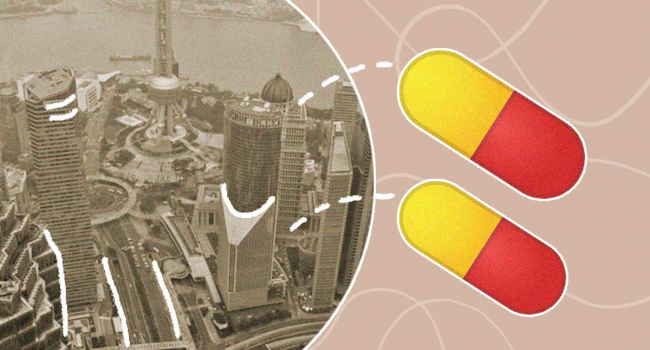 A batch of the Russian drug Triazavirin, which is being tested in China for the COVID-19 treatment, was delivered to Turkmenistan. And talks are also ongoing on the supply of this drug to Armenia, said the drug’s manufacturer Medsintez board chairman.

According to TASS, earlier this drug was sent to China as humanitarian aid. Manufacturers claim that Triazavirin is effective against 15 types of flu.

“We are waiting for permission to import into South Korea, but they have difficulties with the customs legislation on unregistered drugs,” he said. “Now we are discussing the issue of clinical trials with Italy.”

There are currently no drugs that have proven efficacy against the COVID-19. Various drugs are being tested in different countries of the world, including drugs against HIV infection, hepatitis C and B, as well as hydroxychloroquine, an antimalarial drug that is used today, including in Armenia.