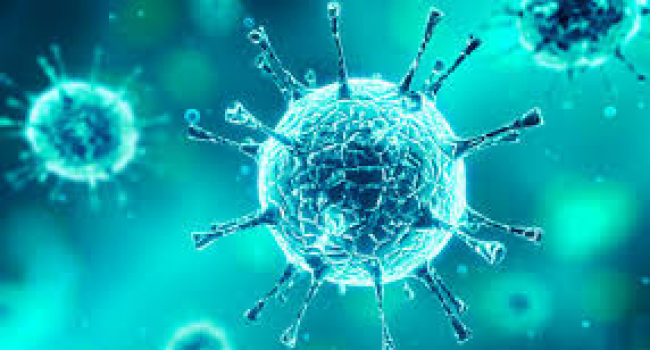 This drug, as noted by the head of the clinic, Ali Akbar Velayati, first began to be produced in Iran after the country had a problem with access to medicines and medical equipment due to sanctions.

Earlier, Chinese experts claimed that the drug showed its effectiveness in use on 340 patients: it took them less time to recover and their lung function improved.