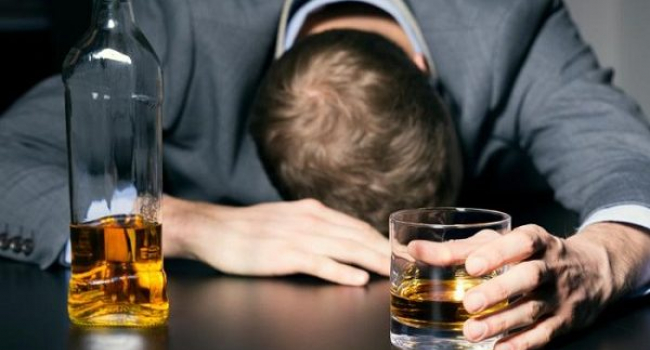 A certain genetic mutation in combination with alcohol increases the risk of developing stomach cancer, the Japanese scientists found out.

Their study was published in Science Advances.

The study involved 513 patients with gastric cancer - both Asians and people of non-Asian descent. Specialists also collected 243 tissue samples from volunteer patients from Japan for sequencing the entire genome, and also obtained additional genetic data from 288 people from medical bases.

It turned out that a mutation in the ALDH2 gene - which encodes aldehyde dehydrogenase, an enzyme found in the human liver that helps metabolize alcohol - is linked to an increased risk of developing stomach cancer.

According to experts, some types of gastric cancer associated with mutations in the CDH1 gene (responsible for intercellular contacts) were also more common in patients living in Asia.