New two-part therapy may be effective against diabetes 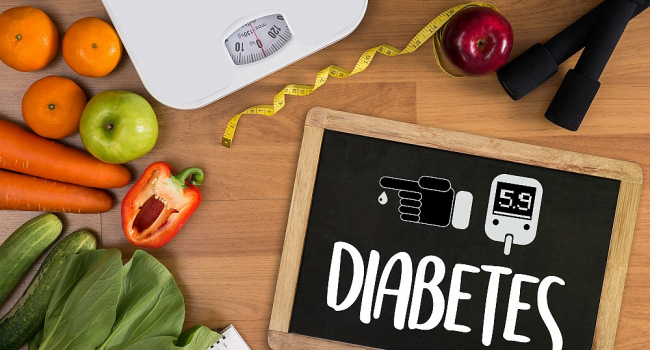 Scientists at Stanford have found a way to increase the effectiveness of insulin injections in diabetics.

According to Medical Express, they suggest using double-acting injections containing insulin and amylin (a hormone secreted by the beta-cell simultaneously with insulin).

As described in a study published in Nature Biomedical Engineering, insulin improves glucose uptake by cells, removing it from the bloodstream. And amylin forbids another hormone, glucagon, to inform the body about the release of additional sugar, which is stored in the liver. Secondly, it causes a feeling of satiety during meals. Thirdly, it slows down the absorption of food by the body, reducing the surge in glucose in the blood after eating.

The problem is that these two hormones are very unstable when they are together in vitro. A new formula solves this problem.

It can be administered not only as part of a regular injection but also with insulin pumps. Scientists used a protective coating for insulin and amylin molecules, consisting of a version of polyethylene glycol (CB-PEG).

The coating is capable, like Velcro, of binding to both insulin and amylin separately, protecting the unstable parts of each molecule from destruction. In the body, hormone molecules detach from CB-PEG and can already act without restriction. This technology allows you to maintain the stability of the mixture for at least 100 hours.