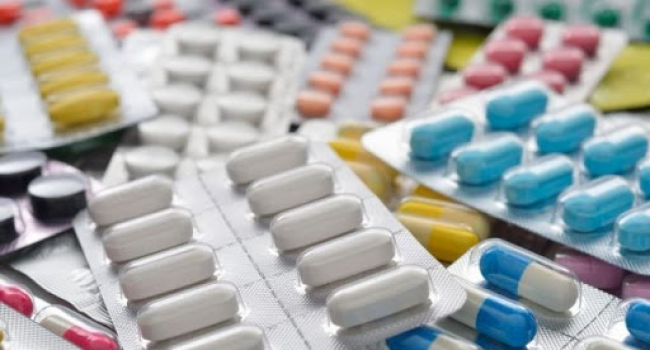 According to the current law, when crossing the border, a citizen can bring along the medicine necessary for his treatment, even if it is not registered in the country. However, receiving such medicine by mail was prohibited. The new amendments will allow citizens to receive unregistered drugs, as well as those that are not on sale in Armenia.

As Sisak Gabrielyan noted, many people today are looking forward to the adoption of this bill, especially because the borders are closed and travel options to other countries are strictly limited.

In turn, deputy health minister Anahit Avanesyan noted that the procedure for obtaining permission to import unregistered drugs was determined by government decision. According to the simplified procedure, an individual can get permission to import drugs for his own needs within three days and pass them through customs. If the cost of drugs is below EUR 200, then customs clearance is not required.