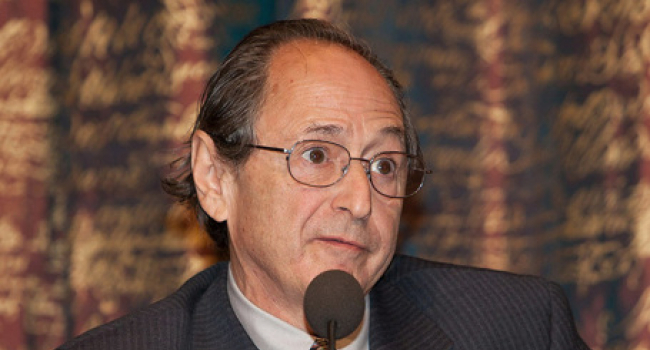 The expert believes that during self-isolation many suffered from domestic violence, alcoholism, changes in lifestyle in general, and the lack of medical care not related to the COVID-19 treatment.

The idea of isolating people at home, according to the professor, was dictated by panic, and not by common sense at all.

In the US, for example, the decision to introduce a self-isolation was made based on the model of Professor Neil Ferguson, who overestimated the possible mortality rate by 10-12 times. He said that COVID-19 would kill approximately 500,000 people without introducing measures of social distancing.

In practice, according to the Nobel laureate, it turned out that self-isolation could not really change the course of the epidemic.

The virus spread statistics are declining despite the opening of schools and shopping centers in Denmark.

In Germany, where restrictions have been lifted, the rate remains low.