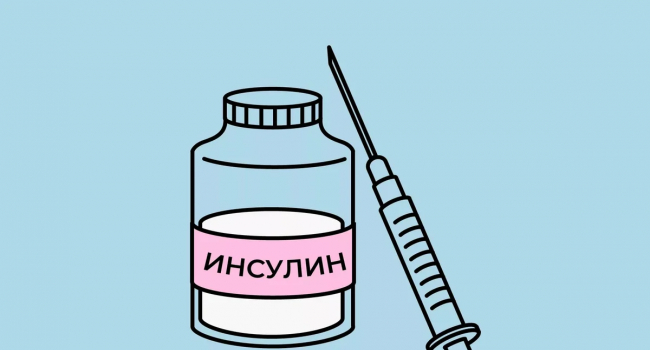 Insulin developed from a predatory sea snails venom may be used to create a 'safer and more effective' diabetes treatment, The Daily Mail reported referring to the study.

According to the University of Utah scientists, they developed the world's smallest, fully functional version of the insulin hormone.

The effectiveness of the new version of the hormone was tested on rats. Thus, this hybrid insulin molecule interacted with insulin receptors in ways that cone snail insulin doesn't.