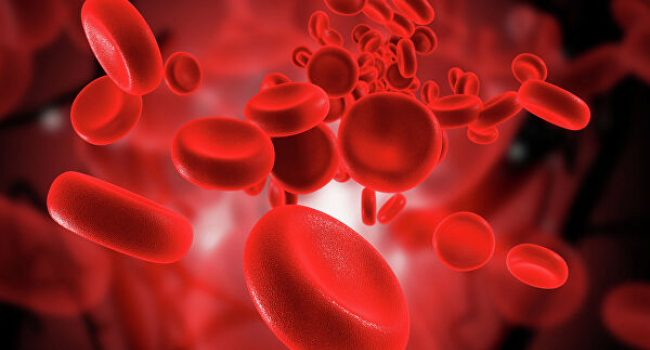 Scientists from the Department of Chemical & Biological Engineering at the University of New Mexico (US) have developed synthetic red blood cells that 'work' no worse than real ones.

Their work was published in the journal ACS Nano.

Red blood cells are disc-shaped and deliver oxygen from the lungs to all organs and tissues of the body.

The scientists managed to create synthetic red blood cells, which not only possess all the qualities of natural cells but also have several more useful properties. To obtain artificial cells, human red blood cells were coated with a thin layer of silicon, layers of polymer material were applied on top, and then the core was removed and flexible polymer copies were obtained.

The surface of synthetic red blood cells was covered with a membrane of natural blood cells. As a result, artificial cells completely coincided with natural ones in size, shape, charge, composition of surface proteins, and level of flexibility.

The experiments showed that the obtained synthetic red blood cells can transport not only hemoglobin but also anti-cancer drugs, magnetic nanoparticles, as well as proteins sensitive to bacterial toxins.

The authors of the development plan to further test it in cancer treatment and in the diagnosis of bacterial blood infections.