Antibody injection may be effective as protection against COVID-19 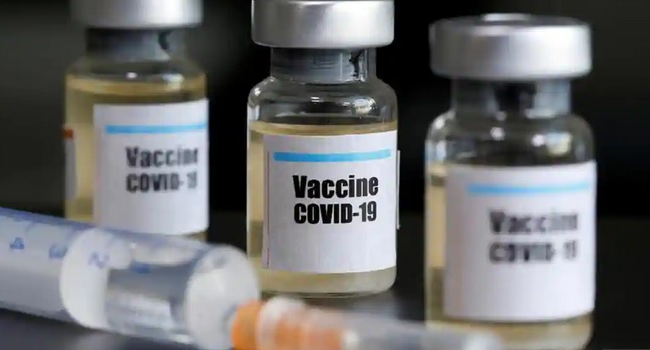 An antibody injection that provides quick protection against COVID-19 may be ready as early as next year, according to pharmaceutical giant AstraZeneca.

According to The Daily Mail, the new development of AstraZeneca is an injection solution that contains 'cloned antibodies' - proteins that know how to fight the virus. With this injection, the human body will receive the necessary antibodies that will help overcome the disease.

The company says the injection would be prioritized for the elderly, since vaccines may not be particularly effective for them. The fact is that vaccines contribute to the production of antibodies in response to infection. However, in the elderly, this mechanism produces fewer antibodies.

The new development is a combination of two antibodies, which reduces the risk of resistance. According to scientists, monoclonal antibodies have previously been used to treat diphtheria, tetanus, and Ebola.

Many international groups of scientists are now looking for effective antibodies for the new COVID-19, but so far there are few such drugs in clinical trials. According to scientists, the introduction of antibodies at the earliest stage of infection provides to stop the destructive effect of the virus, not allowing it to cause serious illness.