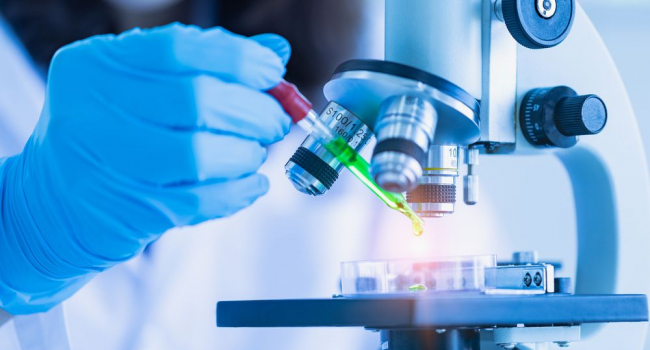 To achieve the effect of rejuvenation, it is enough to dilute the blood plasma with a mixture of saline and albumin, said scientists from the University of California at Berkeley.

They announced their discovery in an article published in Aging.

According to Lenta, the researchers determined that to achieve a noticeable rejuvenation effect, half of the blood plasma of old mice should be replaced with a solution where albumin replaces the protein lost when the original plasma was removed. This has an equal or even stronger effect on the brain, liver, and muscles of animals than blood transfusions from young rodents to old. And the implementation of the same procedure in young mice did not have a harmful effect on health.

The results of the study showed that the effect of rejuvenation and prolongation of life does not depend on young blood transfused from young individuals but on the elimination of harmful factors in old blood.

With age, the level of certain proteins that accelerate aging in the body rises. In humans, plasma composition can be changed using plasmapheresis, which is approved for the treatment of, for example, autoimmune diseases.

Scientists are currently completing clinical trials of plasma transfusion to improve the health of older people and to treat diseases such as muscle atrophy, neurodegeneration, type 2 diabetes, and immune system disorders.