Singing can be just as risky as coughing in terms of spread of COVID-19, research says 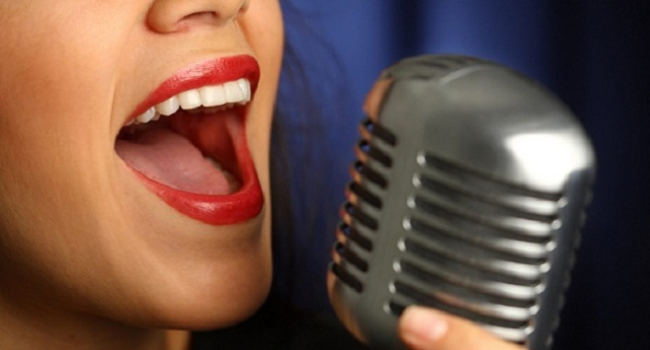 Researchers have come to the conclusion that singing can be just as risky as coughing in terms of the spread of COVID-19, The Independent reported.

Accordingly, singing—especially in crowded places—can be risky, say researchers from the Scientific Advisory Group for Emergencies of the UK.

As per the researchers, there is evidence that a large number of aerosols are produced during singing, moreover, during normal contact or breathing.

Singing for a long time can be risky in terms of the formation of infectious aerosols.

According to The Independent, about 2 million people in the UK are engaged in singing, and there are 70,000 choirs in the country.