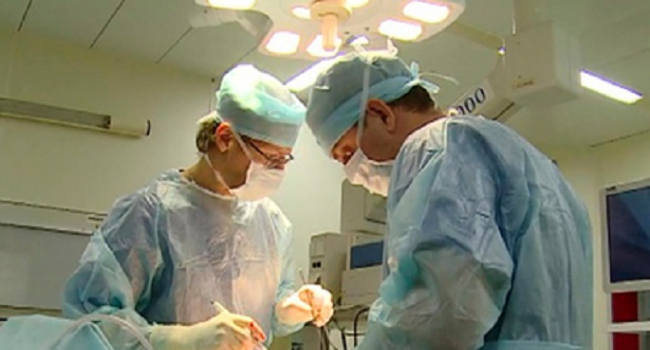 Specialists at the Volgograd Regional Uronephrology Center in Russia have performed a unique operation, Vesti.ru reported.

As a result, two tumors were removed from a patient at the same time through small incisions.

The surgery lasted only four hours.

The patient, Vladimir Zudin, is preparing to be discharges from the hospital and is already making plans.

The physicians at the aforesaid medical center remember only the most difficult and strange surgeries they have performed, and this is the case with Zudin, too.

The surgery was performed by a modern method of laparoscopy, five half-centimeter incisions were made, and the two tumors were removed.