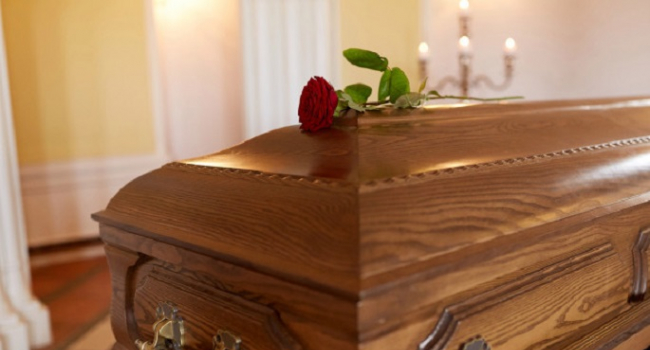 Over 40 members of the same family in US West Virginia contracted COVID-19 at the funeral of their relative, Daily Mail reported.

Polly Williams noted that the virus quickly spread to all members of her family from another relative who arrived in Arizona for the funeral ceremony and did not even tell that she was sick.

Relatives only suggested that the infected relative was tired after the flight. Williams said no one came to the funeral ceremony wearing a mask.

And a relative with COVID-19 who arrived from Arizona never mentioned her illness.

Only in the morning did they find out that the woman who had flown in to the funeral, her husband and son had recently been diagnosed with a coronavirus.

As a result, over 40 relatives were infected.

Some of them developed severe disease and required hospitalization.

Now all those infected are in a two-week quarantine, and the church in which the mourning ceremony was held has been disinfected.