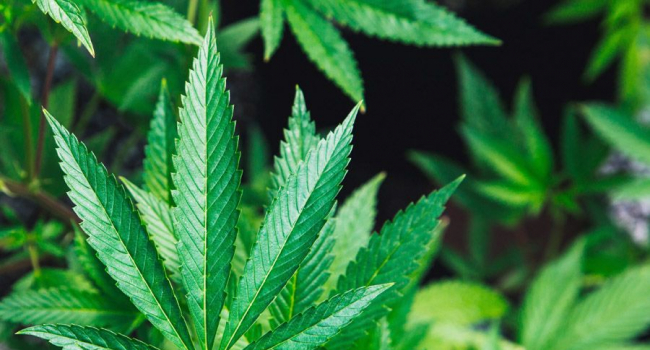 Moderate but consistent use of marijuana negatively affects a person's mental capacity, Addiction reported referring to a new study.

To understand the peculiarities of the effect of marijuana on the mental ability of people, scientists from the University of Colorado conducted a study on the example of about 1,200 siblings. According to TASS, the study found that moderate but regular use of this drug does impair the mental capacity of young people.

A significant negative effect was observed in relation to verbal memory. Negative changes were confirmed in the general level of IQ, thinking flexibility and working memory.

Previous studies have shown that this herbal drug alters brain function, dulling the severity of pleasure over time. This increases the risk of developing addiction, changes a person's behavior, pushing him to use other drugs.

It has also been found that using marijuana during pregnancy increases the risk of having a child with autism and several mental disorders.