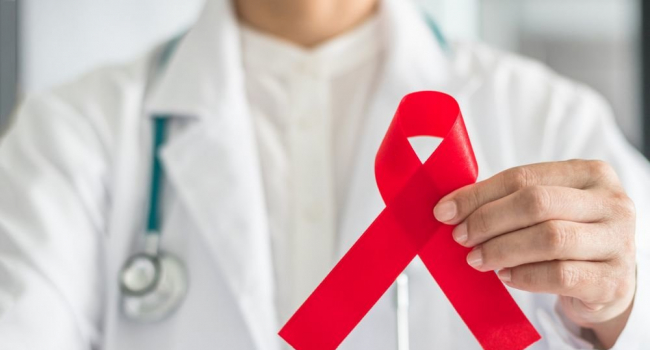 Scientists from the University of Michigan have discovered a potential way to completely recover from HIV, Proceedings of the National Academy of Sciences reported referring to a study.

The immunodeficiency virus uses the Nef protein to hide from the immune system. Using this protein, the virus suppresses the activity of another protein, MHC-I, preventing the immune system from recognizing infected cells that need to be removed.

Scientists screened a database of 200,000 small molecules and found that there are no known compounds among the FDA-approved drugs that could block Nef and restore MHC-I function. However, in the LSI library of microbial synthesis products, which contains information on 30,000 compounds, they found a class of antibiotics called pleycomacrolides that can block Nef.

Pleycomacrolides are widely used in lab experiments where it is necessary to disable lysosomes - organelles in which damaged cell components are destroyed. Amid the blast, these substances are considered too toxic and dangerous to be used as medicines. However, the pleicomacrolide concanamycin A inhibits Nef at much lower concentrations than those required to inhibit the lysosome.

During the study, scientists treated HIV-infected Nef-expressing cells with concanamycin A. So they found that cytotoxic T cells were able to cleanse infected cells. However, further research is needed to develop suitable drugs.