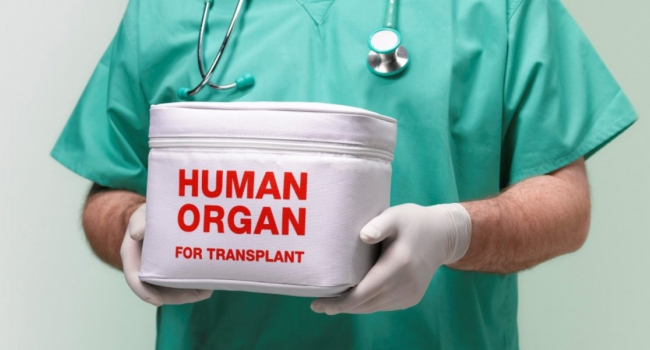 Patients who received heart transplants from severely obese donors had the same short-term outcomes and long-term survival rates as those who received hearts from non-obese donors. Such findings were published in the American Heart Association's journal Circulation: Heart Failure, US News reported.

"These findings were somewhat surprising because the severely obese donors did tend to have more medical problems, such as diabetes and high blood pressure, than the non-obese donors," said study author Dr. Leora Yarboro. She's an associate professor of surgery at the University of Virginia, in Charlottesville.