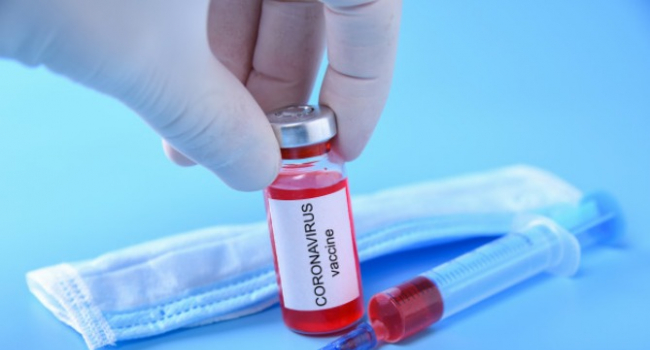 An experimental COVID-19 vaccine being developed by Oxford University and the British-Swedish company AstraZeneca showed an average efficacy of 70%, the pharmaceutical company reported on its website.

The trials tested two options for administering the AZD1222 vaccine. The first one implies that over 2,700 volunteers have received the vaccine, first in a half dose, and a month later, in a full dose, and the effectiveness of the vaccine was 90%.

During the second option, two full doses were applied. It was tested on 9,000 people, and the effectiveness was only 62%. A combined analysis of both dosing regimens showed an average efficiency of 70%. In September, AstraZeneca suspended trials of its COVID-19 vaccine after one of the study participants contracted transverse myelitis.

Later, in October, one of the volunteers has died in the national trials of the AstraZeneca vaccine. However, it turned out that the test taker received a placebo, not the actual vaccine, and the company continued testing.