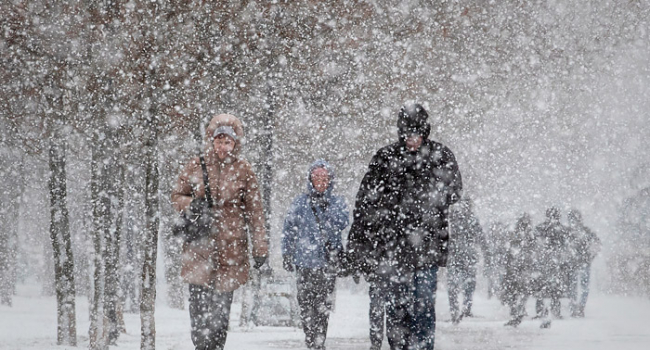 Winter could worsen the COVID-19 pandemic, scientists at University College London reported. A new study published in the International Journal of Environmental Science and Technology has shown that global temperature may play a significant role in the spread of SARS-CoV-2.

The study authors analyzed data on global air temperature. Based on temperatures in March and April, they identified many degrees of vulnerability. Peak rates of morbidity and mortality were noted at temperatures between 2-17 degrees Celsius.

Meanwhile, the countries of Southeast Asia, Africa, and Australia, where temperatures exceed 27 degrees, were less vulnerable to coronavirus. According to scientists, thus, the virus is sensitive to temperature and may spread even more actively in winter.