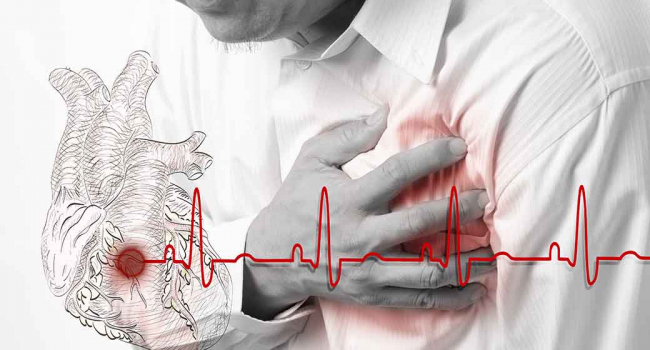 About 35% of men with a history of cancer had an increased risk of developing cardiovascular disease in the next ten years.

Among those who did not have cancer, this risk is noted in 23%, scientists from Ohio State University noted, whose new study was published in the journal PLOS ONE.

Based on a risk calculator that estimates a person's 10-year chances of developing heart disease or stroke, the researchers found that the median estimated 10-year risk for cancer survivors was about 8%, compared with 5% for those who did not have cancer.