Why consuming omega-3 fatty acids may be dangerous? 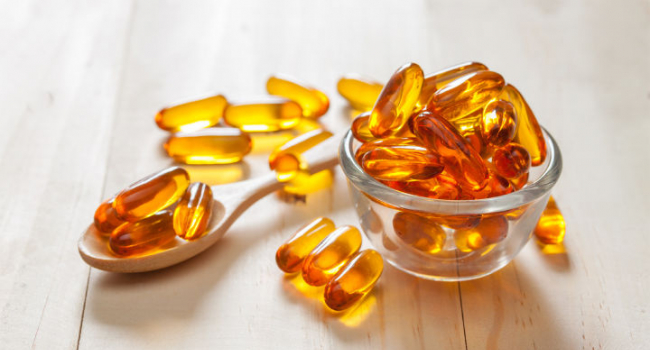 Omega-3 supplements can be dangerous for one group of people, according to American scientists, European Heart Journal - Cardiovascular Pharmacotherapy reported.

Fish oil is usually prescribed to reduce the risk of cardiovascular disease, but scientists say it can cause atrial fibrillation in some patients.

For people with high blood lipids, omega-3-unsaturated fatty acids can lead to defibrillation of the atria, according to scientists. According to statistics presented in the article, people with this disease have a 5-fold increased risk of stroke.

For the study, specialists followed 50,277 patients for two to 7.4 years who received fish oil or a placebo. However, the proportion of omega-3s in their dietary supplements fluctuated. Thus, scientists were able to establish an unambiguous relationship between taking this supplement and the occurrence of arrhythmias.