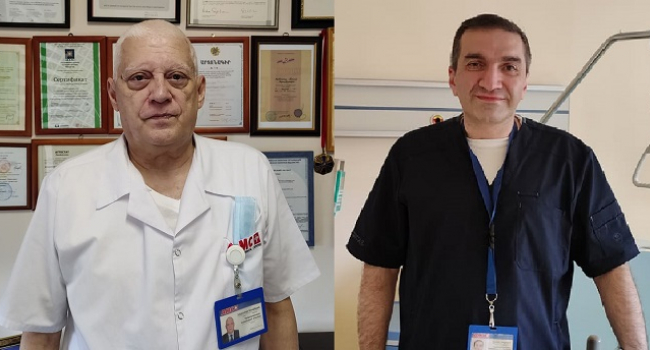 An 82-year-old patient from Russia came to the Astghik Medical Center in Yerevan with complaints of abdominal pain, blood in the stool, difficulty breathing, and an enlarged abdomen.

After carrying out the necessary studies, the Armenian specialists discovered that the patient had a recurrence of a colon tumor with metastases in the ovaries and liver. Moreover, metastatic lesions of the ovaries were larger than the primary tumor in the intestine. Two teams of specialists worked on the removal of tumors at once.

In 2018 the patient was diagnosed with colon cancer. The specialists removed the tumor and prescribed chemotherapy. After 6 months, she was examined again, and no problems were found in her - there was no relapse or metastases.

However, in April 2021, the patient came to the Astghik MC. She was worried about abdominal pain, problems with defecation, blood in the stool, general weakness. It was difficult for her to breathe and sit, and her belly was disproportionately large.

After examining the patient, the doctors discovered that she had a recurrence of an intestinal tumor - in the place where the intestine was sewn up after the first operation, a tumor grew again - almost in the cheeks. Specialists also found metastases in the greater omentum, liver, and both ovaries.

On April 6, a planned operation was performed, which lasted about 5.5 hours.

The operation had to be carried out in two stages. According to Dr. Arman Nazinyan, in order for coloproctologists to gain access to the intestinal tumor, it was first necessary to remove the ovarian tumors, since they were so large that they simply blocked all other organs. It was not easy to remove them, since the tumors were soldered to the peritoneum, to the wall of the rectum, and to the bottom of the bladder.

When the tumors and both uterine appendages were removed with separation from the adhesions, access was finally opened to the colon tumor, which was also removed.

As Dr. Arman Nazinyan said, cases of metastatic lesions of the ovaries with recurrent bowel cancer are quite rare, no more than 1-2 per year. And such large metastatic tumors - and besides, in a patient in deep menopause - are even less common.

The patient, according to experts, was shown surgical treatment, since a recurrent intestinal tumor could lead to intestinal obstruction and a number of other problems. The tumors also reduced the patient's quality of life: since they pressed on the diaphragm, she could not sit normally, and breathing problems and a large abdominal volume also interfered.

The patient is now at home and feels well. After the operation, she is shown chemotherapy, which she refuses again.

As the specialists noted, such extensive and complex operations are possible if the clinic is multidisciplinary and equipped with all the necessary equipment, as well as a good resuscitation and intensive care unit, where patients are placed after operations. Doctors of various specializations work in Astghik medical center, which makes it possible for their effective interaction and carrying out complex operations that save patients' lives and improve their quality of life. 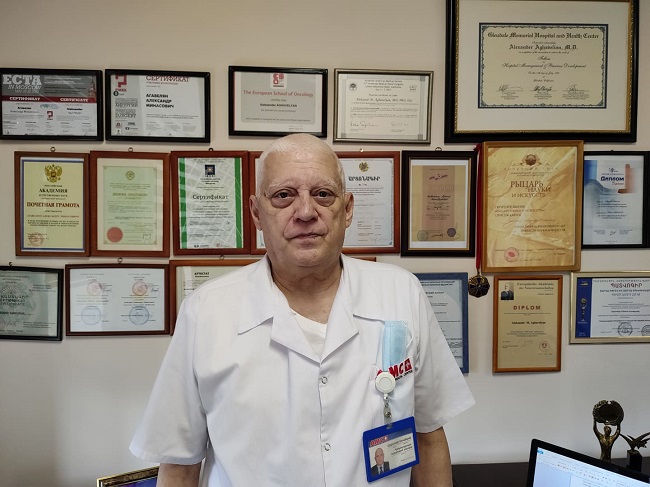 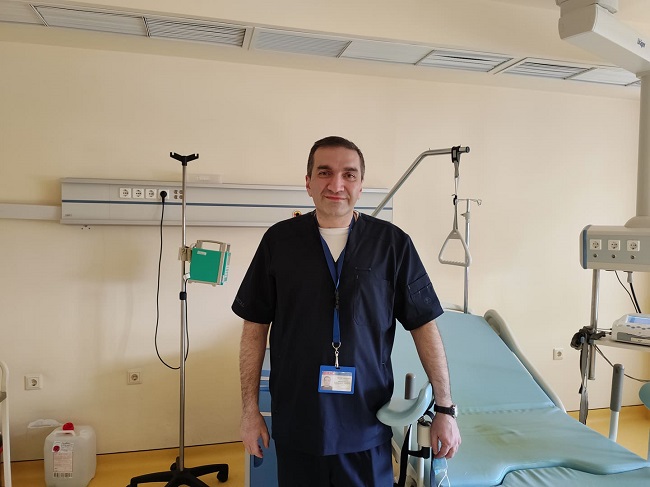