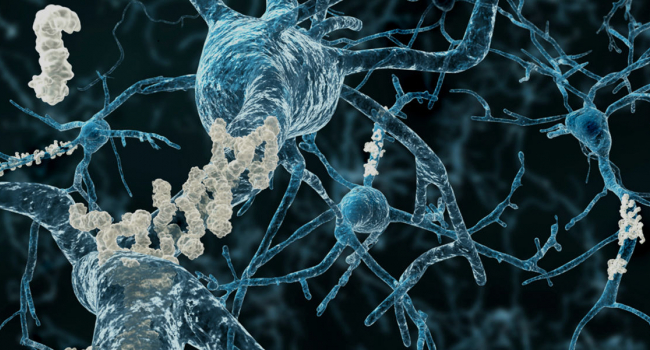 Loss of memory, confusion, and difficulty in performing routine tasks may indicate the development of Alzheimer's disease, according to the US National Institute on Aging.

According to Express, the most common symptom of this disease is forgetting recently received information. However, people who do not suffer from Alzheimer's disease later manage to remember forgotten information.

Experts noted that people with Alzheimer's disease can lose track of the days and seasons, sometimes they can forget where they are and how they came somewhere. Difficulties in daily activities include problems with performing tasks that patients previously solved for a long time. For example, patients may forget the route to a place where they traveled every day for several years.