First COVID-19 cases were reported in US back in December 2019, research claims 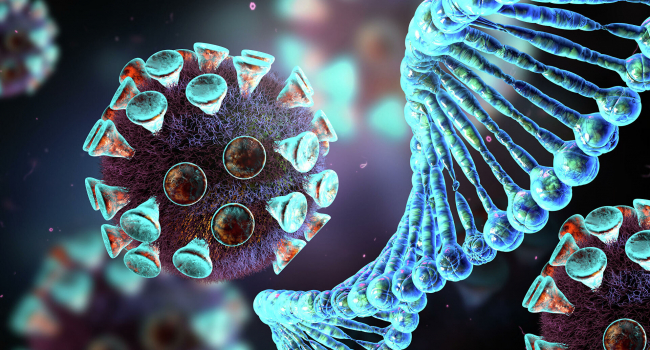 At least 7 people in 5 US states were infected with the coronavirus in the weeks before the first outbreak of infection in New York was announced, US National Institutes of Health (NIH).

According to Medportal.ru, the authors of the study analyzed more than 24,000 blood samples from patients from all states of America, collected during the research program from January to March 2020. Each sample was tested for antibodies to SARS-CoV-2 with two different systems.

Antibodies were detected in three blood samples taken in early January 2020 in Illinois, and four more in Massachusetts, Mississippi, Pennsylvania, and Wisconsin. According to scientists, infections presumably occurred in December 2019, that is, before the first reported cases of SARS-CoV-2 in these states. Those infected with the virus live far enough from New York, which became the first "hot spot" of the epidemic in the United States.

The data shows that faster and more widespread adoption of testing could allow us to better understand that the spread of the coronavirus started earlier than originally anticipated, the director of infectious diseases and ophthalmology at GlobalData said.