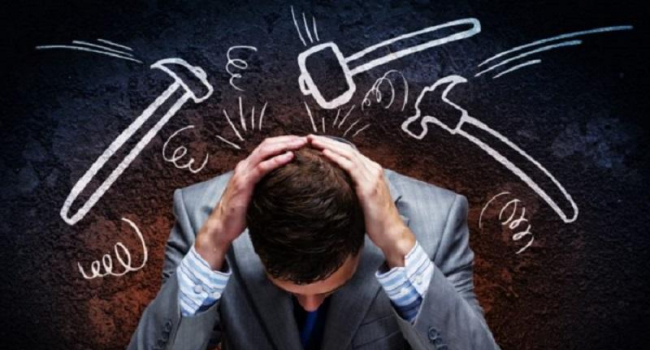 There may be an important link between chronic stress and Alzheimer's disease, Australian scientists have found.

A study published in the journal Biological Reviews showed that chronic stress can affect many biological pathways in the body.

According to scientists, there is a close relationship between the effects of this type of stress and the ways that influence the body's response to such stress.

The authors of the new study found that genetic variations within these pathways can influence the behavior of the brain's immune system, causing dysfunctional responses. Ultimately, this can lead to disruption of normal processes in the brain, which increases the likelihood of subsequent neurodegeneration and, as a result, dementia.

Researchers have described the mechanisms of how chronic stress factors influence the processes in the brain that cause inflammation and neurodegeneration. This finding could lead to new guidelines for taking stress management medications that should help reduce the risk of developing Alzheimer's disease.