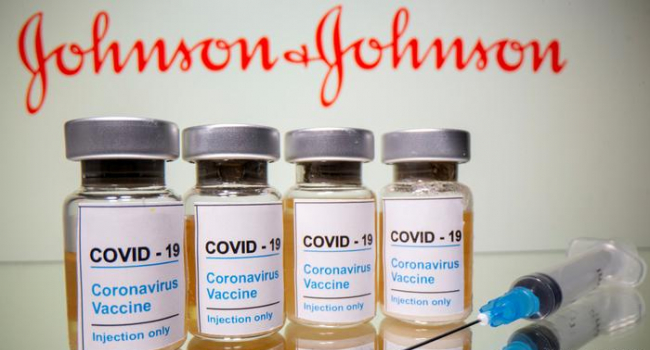 The use of the COVID-19 vaccine from the American company Johnson & Johnson may increase the risk of developing a rare autoimmune disease - Guillain-Barré syndrome.

According to The New York Times, the Food and Drug Administration under the US Department of Health and Human Services intends to announce this.

In patients who received this drug in the United States, about 3-5 times more often than usual, Guillain-Barré syndrome develops - an autoimmune lesion of peripheral nerves, which is accompanied by muscle weakness and sensory impairment.

According to preliminary data, about 100 cases of the syndrome have been identified among people who received this vaccine, while the risk of developing it is usually extremely low.

The regulator believes that the benefits of the Johnson & Johnson vaccine largely outweigh the potential harm.