How effective are thrombectomy and thrombolytic therapy in ischemic stroke? 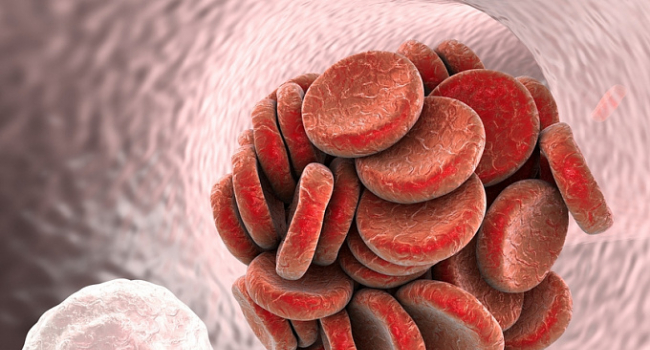 Before the introduction of the state program for the treatment of ischemic strokes in Armenia, about two-thirds of patients faced with this disease either died or became disabled without proper treatmenе, Armenian health ministry representative Armine Aghajanyan, told reporters on Wednesday.

As part of the program, patients with acute ischemic stroke undergo thrombectomy or thrombolysis if there are no contraindications for these procedures and if the patient was taken to the hospital on time - within at least 3-4 hours.

As the specialist noted, thanks to these procedures, about 65-70% of patients who become participants in the program not only survive, but also recover so much that they can take care of themselves on their own.

According to the head of the neurological service of the Heratsi Hospital N1, Yekaterina Hovhannisyan, according to international data, the efficiency of thrombolysis in comparison with the absence of treatment reaches 44%, and the efficiency of thrombectomy - mechanical removal of a thrombus - 64%. If both methods are combined, the probability of a favorable outcome rises to 74%.

However, not all patients can undergo these procedures.

Contraindications may include serious illness, severe disability, which was even before the stroke, uncontrolled hypertension, bleeding that began, as well as surgery performed in the last 2 weeks: in such patients, blood thinning can lead to serious consequences. And in order to find out if there are any contraindications for thrombolytic therapy or thrombectomy, under the state program, first blood tests and CT or MRI of the brain are performed.