COVID-19 duration during infection with the delta strain has increased, experts claim 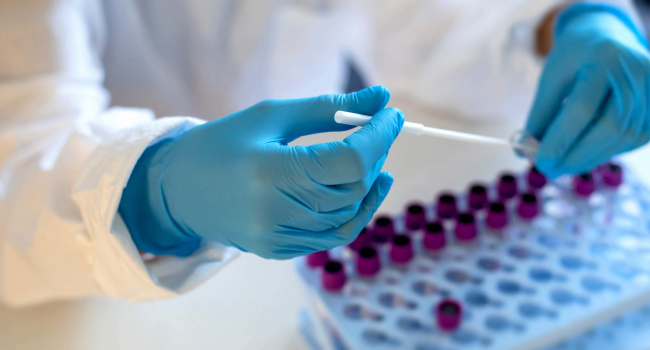 The duration of the COVID-19 disease when infected with the delta strain has increased, but the incubation period of the disease has decreased, Russian scientists noted.

Indeed, the genotype of the delta strain is characterized by a faster spread of the virus and a more severe course of the disease. The duration of the disease has increased because the infection is more severe.

They also noted that, as in the case of other strains, the severity of the disease is largely determined by the viral load received during infection and the state of immunity.