Global number of people with dementia will triple by 2050, study claims 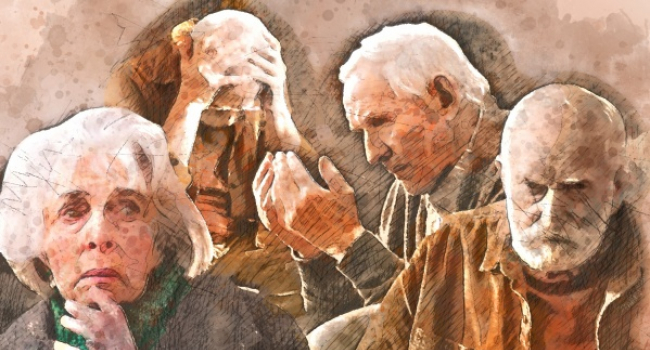 By 2050, the number of people with dementia in the world will triple, experts said during the virtual International Conference of the Association Against Alzheimer's Disease.

Scientists estimate the number of dementia patients will reach 152 million by 2050. At the same time, the greatest burden in terms of the increase in incidence will be in Africa and the Middle East.

Increasing access to education could prevent 6.2 million cases of dementia by 2050, scientists say. However, the expected trends in smoking, body weight and blood sugar will result in an additional 6.8 cases.

Improvements in lifestyles in developed countries and elsewhere - including improved access to education and attention to heart health - have reduced morbidity in recent years, but the overall incidence of dementia is increasing with an aging population. In addition, obesity, diabetes and a sedentary lifestyle are increasingly prevalent among young people.