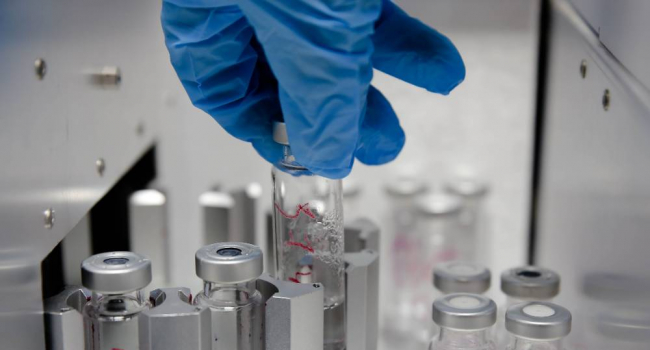 According to Izvestia, the new pathogen was named Manych after the Manych River in southern Russia.

The virus was found in blood serum samples from people from medical institutions in the Rostov region with Crimean-Congo hemorrhagic fever (CCHF).

According to experts, Manych can be infected from a tick bite. At the same time, together with CCHF, it is capable of causing a viral infection in humans with manifestations characteristic of fever. The main symptoms of fever are chills and a high temperature of about 39 degrees.

Manych, according to scientists, is closely related to the Jingmen tick virus (JMTV), which Chinese scientists discovered in 2014 in the salivary glands of various tick species. The peculiarity of viruses of this group is that their genome is divided into 4 segments, and for reproduction in the host cell, all 4 particles must combine.

According to the infectious disease doctor, chief physician of Invitro-Siberia Andrei Pozdnyakov, in this way the virus can escape from the body's immune response.

As experts noted, so far Manych does not pose a danger to people. However, it is possible that this virus can mutate and become dangerous.