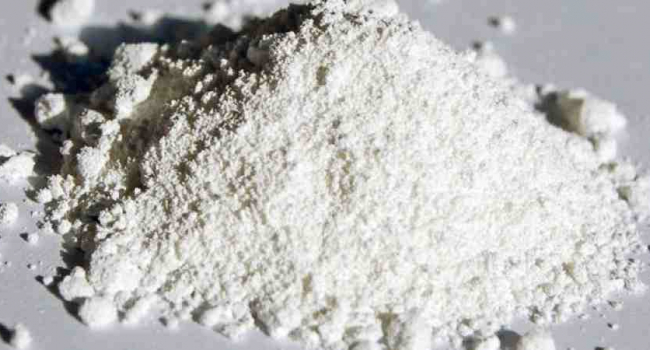 The European Union banned the use of titanium dioxide (white dye E171) in food. In Armenia, as in many other countries, this dye continues to be used.

What is known about this dye at the moment and how dangerous is it?

Europe bans its use in food on the basis of a statement by the European Food Safety Authority (EFSA) that the food additive can no longer be considered safe. The fact is that it is possible that titanium dioxide particles may have genotoxicity - the ability to damage DNA (and potentially cause cancer). The EFSA has not claimed the substance is genotoxic, but has been unable to establish a safe daily limit in this regard.

In its decisions, EFSA relied on data from various studies, most recently it also turned to work on nanoparticles of titanium dioxide. In France, E171 was banned in food back in 2019.

The European ban will not affect the pharmaceutical industry, otherwise it could lead to a serious shortage of drugs.

The International Agency for Research on Cancer (IARC) considers titanium dioxide to be a group 2B carcinogen, which means it is possible that it can cause cancer, but there is no sufficient evidence yet. However, we are talking only about inhalation of this substance in powder form, and there is no data on the dangers of using this substance in the food industry. The FDA also recognizes it as a safe food coloring.

Today, the danger of titanium dioxide is associated with its particles with a diameter of less than 100 nanometers, that is, with nanoparticles. Some laboratory studies have shown that they can be absorbed by intestinal cells with the further possibility of their cancerous degeneration. However, not all studies have come to such conclusions.

In the food industry, more titanium dioxide is used in larger particles, which are poorly absorbed in the intestine and do not pose a danger.

In 2016, EFSA published a review, which stated that titanium dioxide is very poorly absorbed and excreted almost without loss in feces. At the same time, the organization said that there was no evidence of genotoxicity and carcinogenicity. However, later it turned out that about 0.01% of the dye retains intestinal immune cells in its lymphoid tissues.

Many studies have been devoted to titanium dioxide, but there are no definite conclusions about its danger or safety so far.