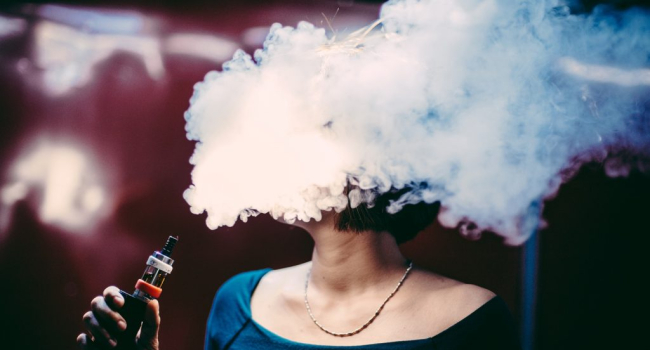 E-cigarettes disrupt the genes responsible for innate immunity and inflammation, and also seriously affect the mitochondria in lung cells. This conclusion was reached by American scientists who published a new study in the journal Nature.

Vaping is often positioned as a safer alternative to smoking. However, the WHO considers vaping to be dangerous, especially for children and adolescents.

Currently, in different countries, the legal and medical attitude to vaping is different. The UK, for example, officially considers e-cigarettes 95% less harmful than regular cigarettes. And in some states of the United States, the sale of vapes is generally prohibited: this is due to several cases of vaper deaths. And although it turned out that uncertified liquids containing vitamin E acetate were to blame, there is no need to talk about the absolute safety of electronic cigarettes.

A new study has shown that vaping is as harmful to individual systems and organs as regular cigarettes. Scientists analyzed lung cells in smokers (both regular and electronic) and nonsmokers. It turned out that those who smoke had disrupted the work of genes responsible for the work of mitochondria - special organelles that are responsible for the energy balance in cells.

Scientists also found breakdowns in the DNA regions responsible for innate immunity and the production of molecules associated with inflammatory processes. In this case, gene disorders were associated with the duration of smoking.