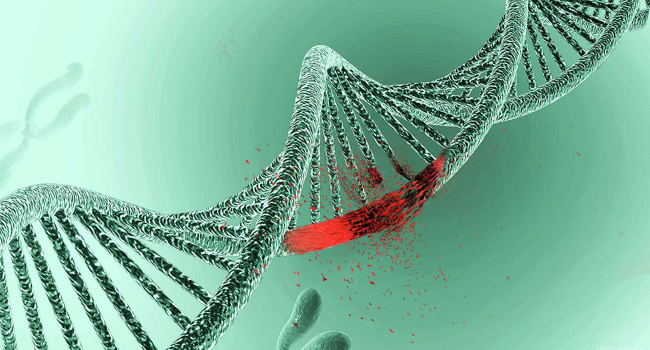 A mutation in the PRDM6 gene leads to a congenital heart defect called open arterial ductus arteriosus (OAP), scientists at Yale University in the United States have found. The discovery of the gene associated with the disorder, journal JCI Insight writes.

In a child with this malformation, the connection between the aorta and the pulmonary artery is preserved. This lumen usually closes shortly after birth, but in some newborns, especially premature babies, it remains.

Researchers examined data on epigenetic regulation of genes in mice, focusing on PRDM6, a factor that blocks transcription of other genes, that is, the process of transferring information from DNA to an RNA molecule. It turned out that PRDM6 controls the differentiation and migration of neural crest cells, a temporary germinal organ that forms next to the neural tube (the embryo of the central nervous system) and develops into various structures, including those related to the cardiovascular system.

Cardiac neural crest cells are multipotent, which means they can transform into various tissues, such as melanocytes, neurons, cartilage and other types of connective tissue. To test whether the reduced expression of the PRDM6 gene is associated with impaired differentiation of cardiac cells into smooth muscle cells, the scientists labeled the latter with a colored dye in the embryos of transgenic mice. It turned out that if gene PRDM6 is not active enough, there is an overexpression of another gene - Wnt1, which, in turn, disrupts proper migration of neural crest cells.

At the same time, blocking Wnt1 helps reverse the disruption of migration. The scientists say the results will help develop therapies for other patients with congenital heart defects due to epigenetic abnormalities, such as those caused by alcohol or folic acid deficiency during pregnancy.