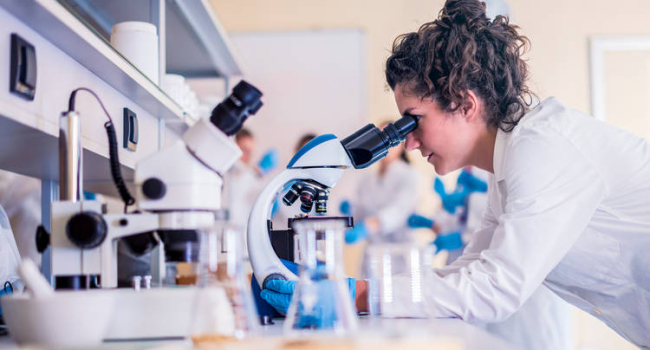 Elsevier, a leading international company supplying scientific, technical and medical information products and services, has developed "the most perfect three-dimensional model of a woman that has ever existed," Fox News reported.

"For the first time, that a female model has been built with this level of detail in its entirety, to represent the female — versus replacing specific areas of the male anatomy with female features," the company said in a statement.

Elsevier claims that the female 3D model has the following distinct differences from the male anatomical models:

The report also says that 3D Female Anatomy offers educators a more comprehensive approach to learning and gives them the ability to easily switch between female and male anatomy in their curriculum for comparative purposes.